China’s Age of Discovery: The Voyages of Zheng He 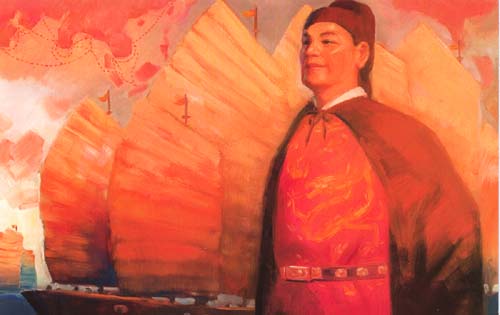