American architecture isn’t even subtle in saying that we’re like Rome.

The Temple of Hercules Victor in Rome

The Colosseum in Rome

US Capitol building, prior to 1850s expansion

University of Virginia Rotunda, designed by Thomas Jefferson himself

Antoine Desgodetz’ engraving of the Pantheon in Rome

Roman fasces, symbolizing many rods becoming strong through unity, is the root of the word fascist, and was used heavily by Mussolini.

The fasces on the U.S. mercury dime. In the newly renovated West Wing press room, notice the Roman column and eagle atop the flag.

I don’t mean to demonize Rome, the Founding Fathers wanted to reference the ideal Republic, the good side of Rome; Cicero and Archimedes and all that.

But I wonder how much the Founders predicted we, like Rome, would become an Empire? 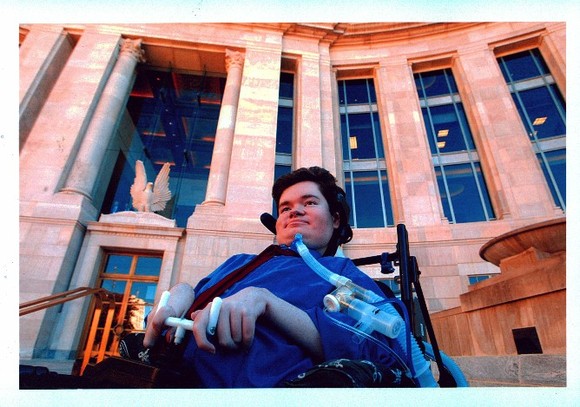 Me, victorious at new federal courthouse in Montgomery (notice the Roman eagle)