In my last post, I covered the death of Professor Liviu Librescu in the VT Massacre. Librescu, who survived a Nazi slavery camp during the Holocaust, was given a Jewish funeral today in Brooklyn. Full story

He’ll be buried in Israel.

I was moved by these photos. 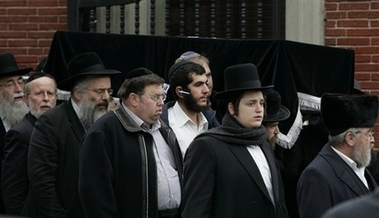 The casket of Liviu Librescu is carried through the street in Brooklyn, New York, Wednesday, April 18, 2007. 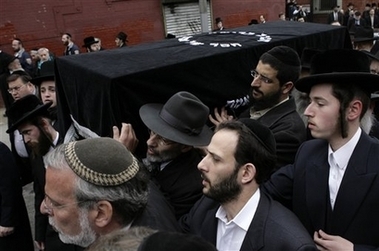 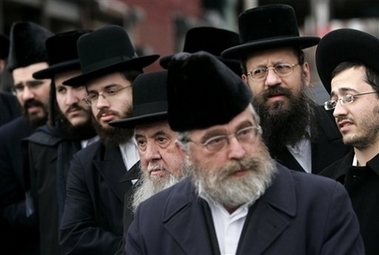 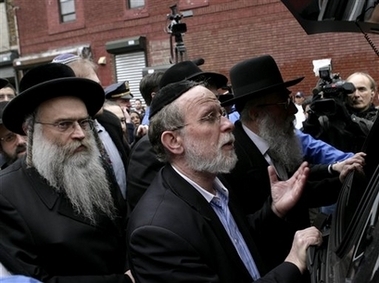 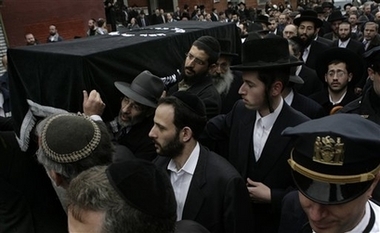